From death to life through love

One night Lara meets John, a man so mysterious and impossibly handsome,  he could only have sprung from the pages of one of her celebrated historical novels.

John, the immortal whose history reaches back to the Dark Ages, falls deeply in love with Lara. In a climactic turn he rescues her from the death she sought, because of her brain cancer. John saves her life by giving her blood, thereby breaking laws set by his kind centuries before. This results in the strong-minded and independent Lara being drawn into the dangerous world of the vampire and their strict rules.

Their burgeoning love is tormented and tested by John’s tragic past and Lara run’s away in panic. But when he falls into a trap, she attempts to save her love from the claws of his enemies and finds herself thrust into the fights of the two forces of the ancient immortals with disastrous consequences.

Love inspires them to fight for each other – whether against their enemies or themselves. 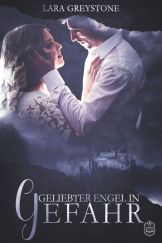 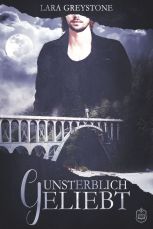 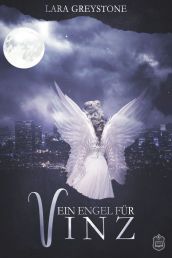 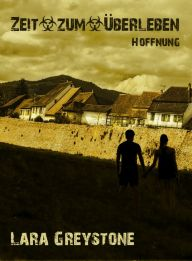 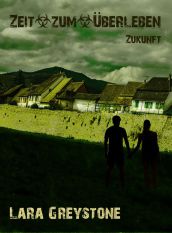